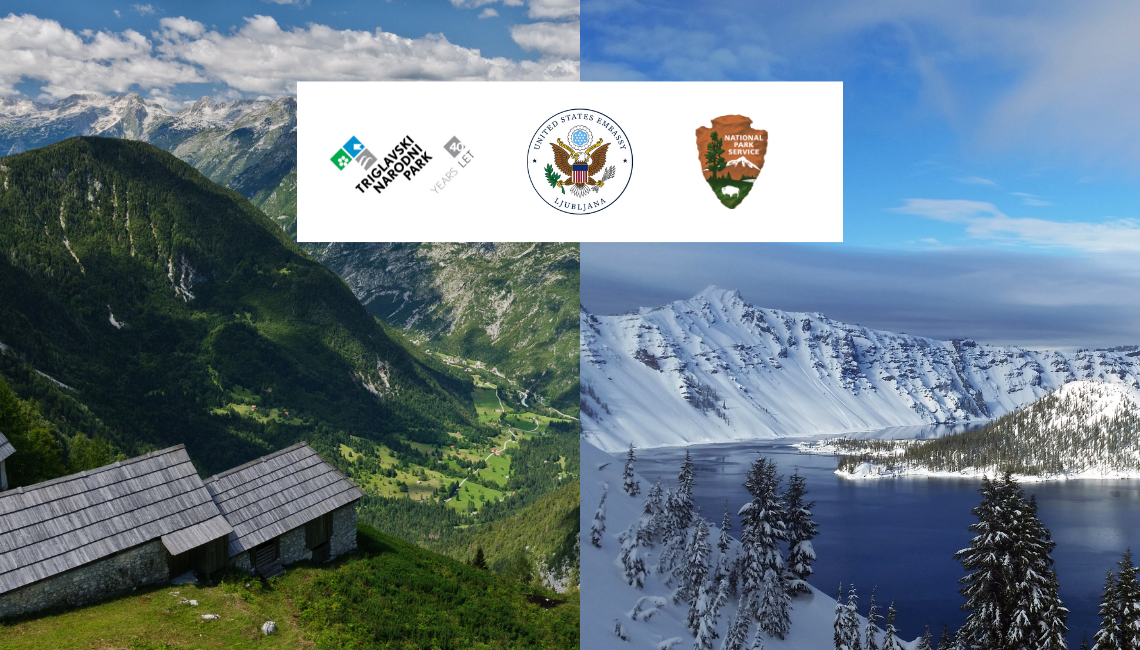 Both the U.S. and Slovenia recognize that the future of our environment relies on getting young people engaged in nature conservation, and national parks play an important role in that.

Sister Parks about the collaboration with youth