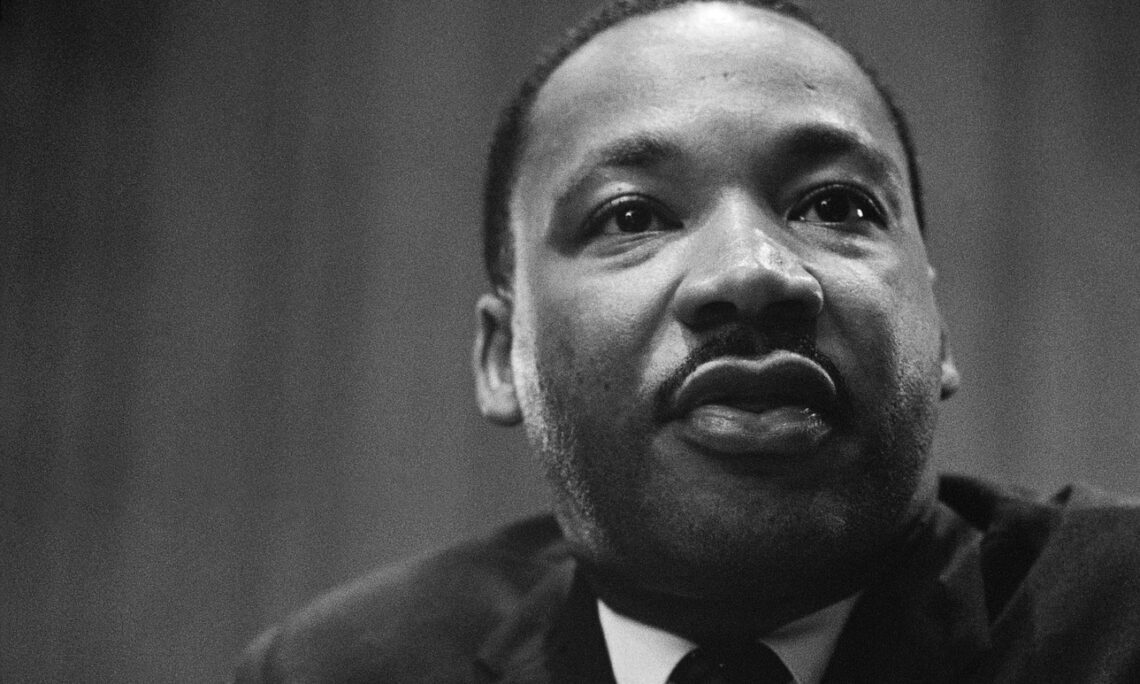 On August 28, 1963, a crowd of more than 250 000 people gathered in Washington, D.C. and marched to the Capitol Building to support the passing of laws that guaranteed every American equal civil rights. Martin Luther King was at the front of the “March on Washington”. On the steps of the Lincoln Memorial that day, Dr. King delivered a speech that was later entitled “I Have a Dream”. The March was one of the largest gatherings of black and white people that the nation’s capital had ever seen… and no violence occurred.

One year later, the Civil Rights Act of 1964 was passed. It was not the first law of civil rights for Americans, but it was the most thorough and effective. The act guaranteed equal rights in housing, public facilities, voting and public schools. Everyone would have impartial hearings and jury trials. A civil rights commission would ensure that these laws were enforced. Martin Luther King and thousands of others now knew that they had not struggled in vain. 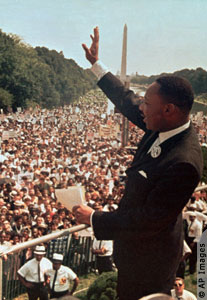 Martin Luther King Jr. acknowledges the crowd at the Lincoln Memorial for his “I Have a Dream” speech during the March on Washington on August 28, 1963.

In 1968, Martin Luther King, Jr. was assassinated while he was leading a workers’ strike in Memphis, Tennessee.

I have a Dream by Gimnazija Vič

"Injustice anywhere is a threat to justice everywhere.” As we remember the legacy of Dr. Martin Luther King, Jr., his words continue to inspire us to work for peace, equity, and justice. pic.twitter.com/ybHGpeazec