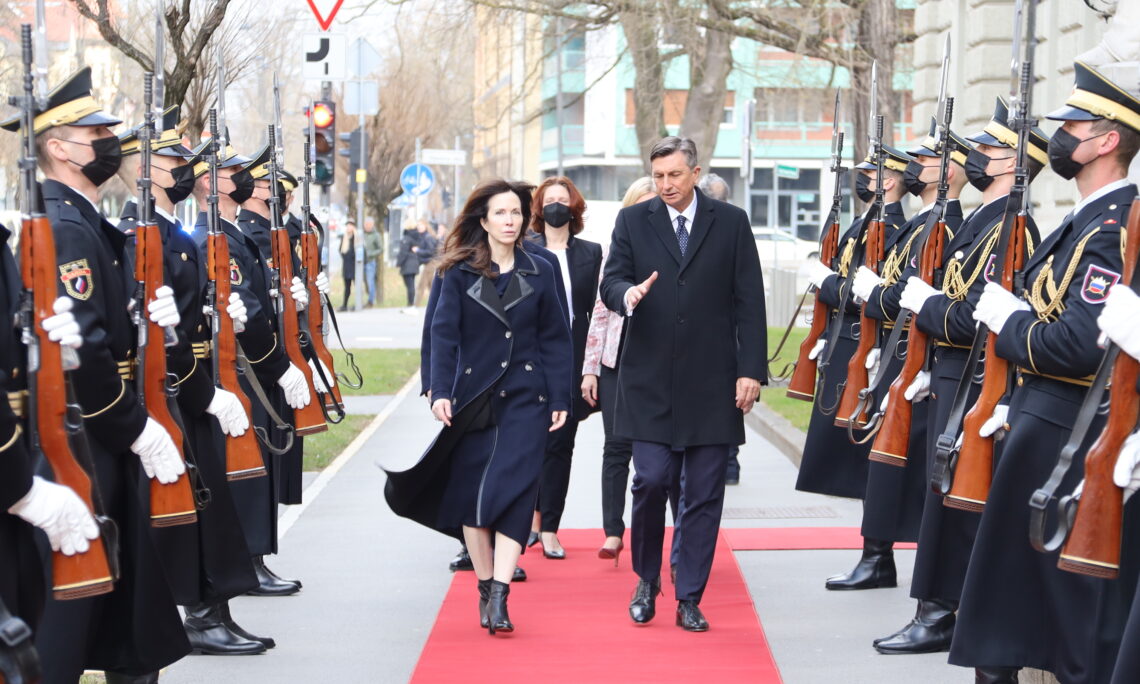 dor Harpootlian has said: “Our countries have tremendous opportunities to strengthen our ties in so many ways. My goal is to be a bridge to work every day to open ways for working together and strengthening our partnership to support our common vision for peace, prosperity and a healthier planet for all people.”

Ambassador Harpootlian enjoyed a decades-long career as an attorney in both private practice and public service centered on federal litigation and mass tort resolution. Her legal work has included serving in complex civil actions as a court-appointed Special Master to facilitate case resolution. The Department of Justice appointed her to serve as a Hearing Officer on the 9/11 Victim Compensation Fund of 2001. Previously, she served as a career law clerk for United States District Judge Henry A. Mentz in the Eastern District of Louisiana in New Orleans.

Ambassador Harpootlian is a community leader and an engaged patron of charitable organizations that support the environment, the arts, historic resources, and community needs.