Home Home | News & Events | Black History Month: Celebrating the achievements of black Americans and their central role in the history of U.S. 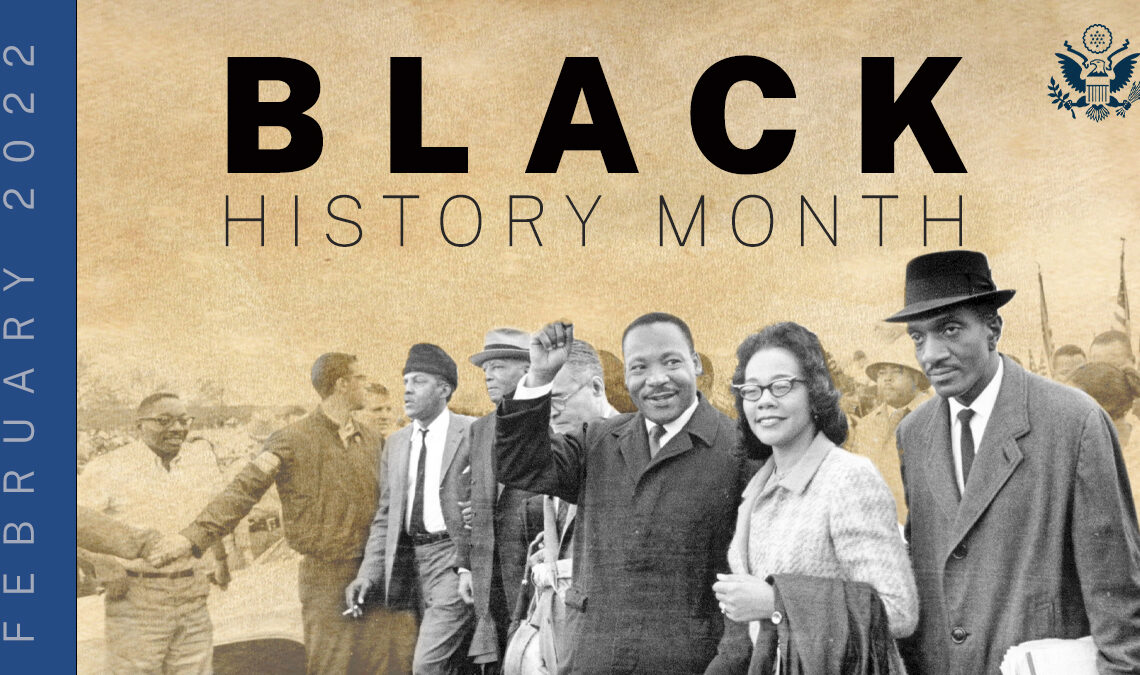 In 1926, just 61 years after the abolition of slavery, the Association for Study of Negro Life and History decided to sponsor a national week dedicated to Black history in February, coinciding with the birthdays of Abraham Lincoln and Frederick Douglass.

By the late 1960s the success of the civil rights movement and a growing awareness of black identity led many U.S. colleges to start teaching African-American history, which until then had been largely ignored. Soon, universities and cities began honoring this important aspect of the American Story by celebrating African-American History Month. In 1976 President Gerald Ford officially recognized Black History Month calling upon the public to “seize the opportunity to honor the too-often neglected accomplishments of black Americans in every area of endeavor throughout our history.”

The month of February was chosen since it contains the birthdays of Abraham Lincoln and Frederick Douglas.  President Lincoln is honored because of the Emancipation Proclamation that freed the slaves, and Fredrick Douglas is honored as one of the most influential moral leaders, orators, and authors of American history.

Since the earliest settlements in America, Black Americans have influenced the nation’s language, culture, religion, literature, music, film, art, cuisine, dance, athletics, and more.  They have had significant roles in the fields of science, medicine, education, the judiciary, politics, law enforcement, the military, and the country’s intellectual life. African Americans have played an indispensable role in making the United States the country it is today. [Click here for more information]

Poet Amanda Gorman speaks to a new time for America

A poetry reading by a respected poet in Washington typically draws a couple of hundred listeners. Amanda Gorman, 22 and barely out of college, likely reached tens of millions of television viewers January 20, 2021, as she joined a star-studded presidential inauguration program.

Gorman, the youngest inaugural poet, read her poem “The Hill We Climb”in honor of the oldest president to take office, Joseph R. Biden.