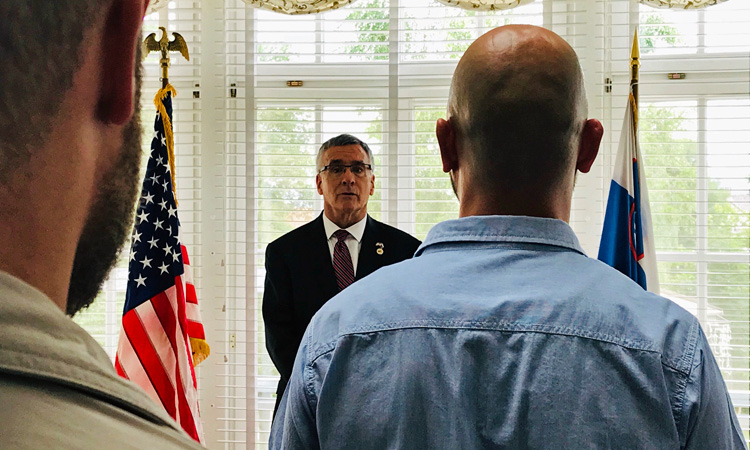 17 award recipients were recognized for a successful deployment in support of International Security Assistance Force – ISAF.