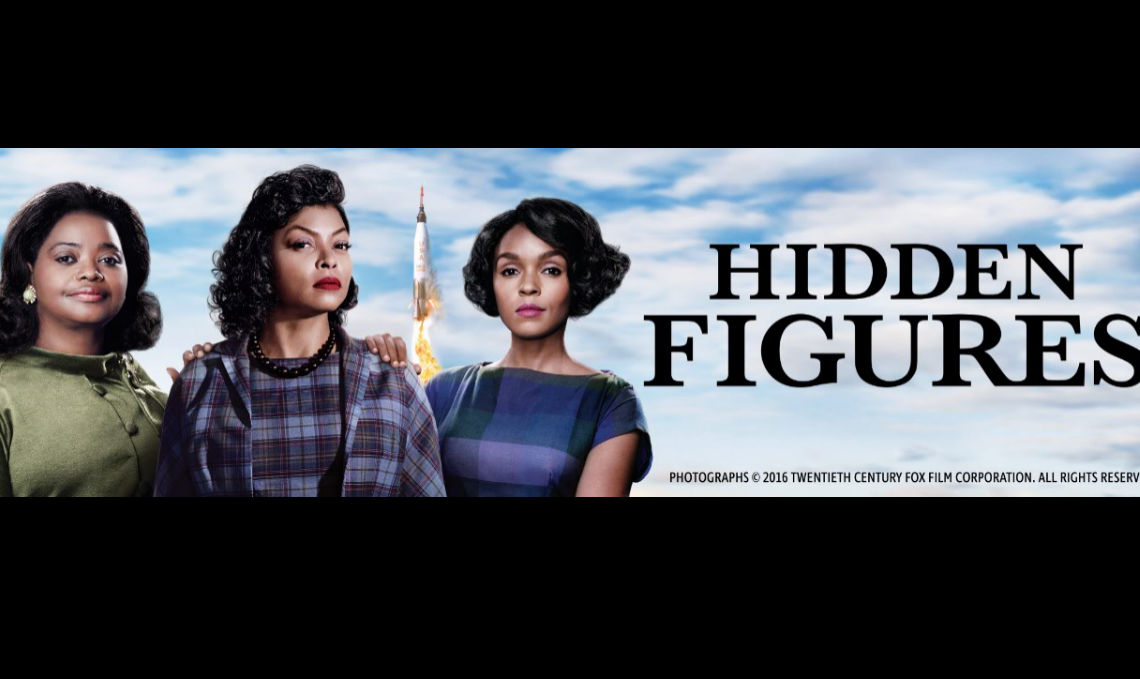 The award-winning film Hidden Figures inspired viewers across the world with the true story of the courageous and talented African American women whose contributions at NASA in the 1960s significantly contributed to putting the first U.S. astronaut into orbit. This film, and the positive momentum around it, sparked an International Visitor Leadership Program that brings female leaders representing “hidden talent” in their home countries, to the United States to explore U.S. efforts preparing women and girls for careers in science, technology, engineering, and math (STEM).

One of the recent participants in this new program was Dr. Emilija Stojmenova Duh from the Faculty of Electrical Engineering. Dr. Duh returned from her visit inspired to dedicate more time to encouraging young women to study STEM, and to become successful engineers who dare to dream and who are not afraid to reach for the top. She hopes that future generations of Slovenian women scientists will not be “Hidden Figures”

In the past several years, U.S. Embassies and Consulates in more than 100 countries have screened the movie Hidden Figures for international audiences, generating discussions on race, gender equality, and women in STEM careers.

Our Embassy is partnering with Dr. Stojmenova Duh to provide the screening of this film to select students of STEM in Slovenia.